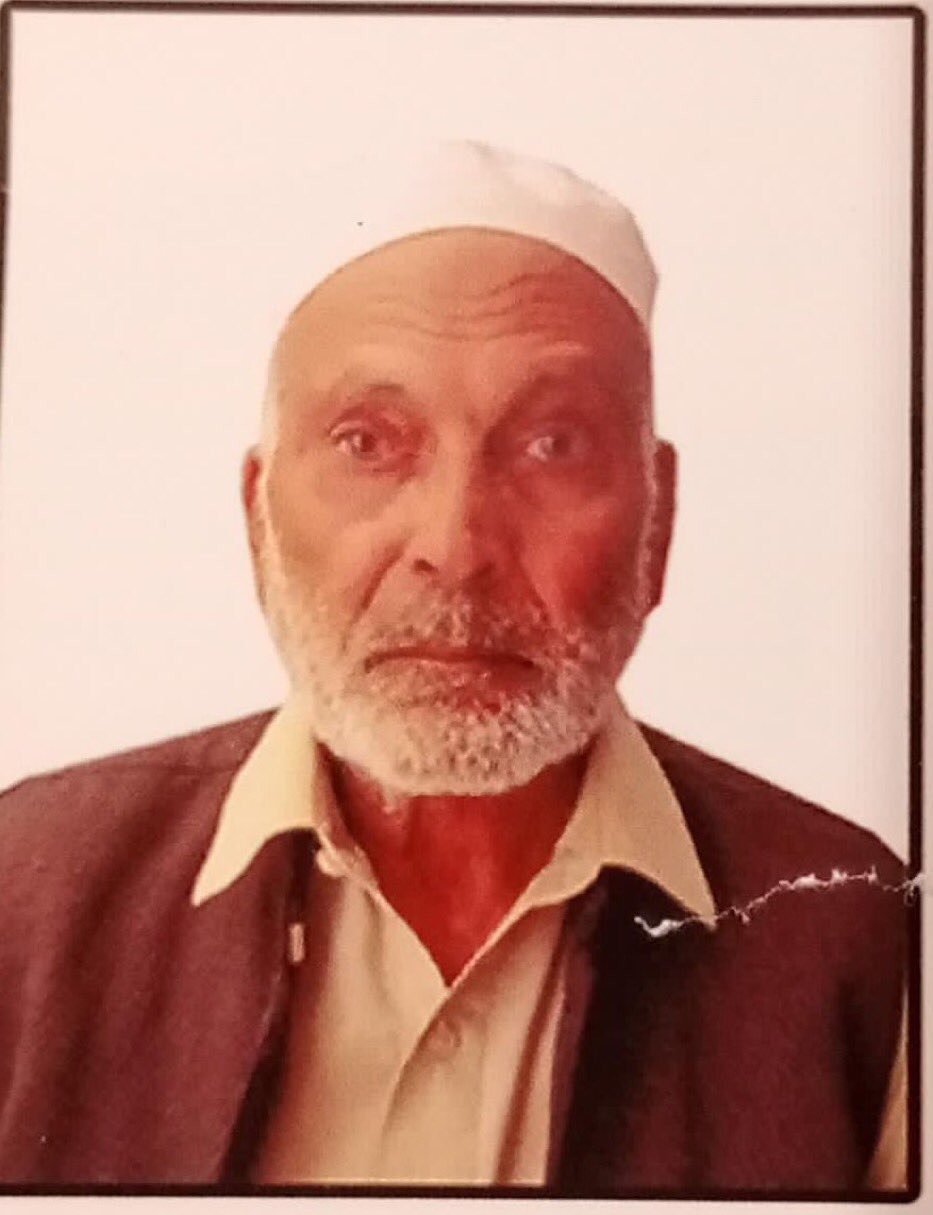 The world community would be shocked to hear of the murder of another innocent Ahmadi, Mahboob Khan, brutally murdered in Peshawar, Pakistan, because of his faith and belief. Ahmadis are continuously being targeted in various cities of Pakistan and more recently in Peshawar while the Government of Pakistan has repeatedly failed to protect and stop the violence against the members of the Ahmadiyya community.

Mehboob Khan, 82 years old and a member of the Ahmadiyya Muslim community was killed in Peshawar on 8th November 2020. He was a retired official from the Public health services. He was on his way back home after visiting his daughter when unknown assailants shot at him while he was waiting for a bus at the stop. He was shot at a very close range, close to his head, killing him instantly. As a member of he Ahmadiyya Muslim community Mehboob Khan was facing persecution and threats to his life because of his faith.

This is the fourth murder of an Ahmadi in Peshawar during the past few months. Several governments and NGOs have condemned such murders and have demanded that the Government of Pakistan must take decisive action against such heinous acts of violence that are the direct result of the ongoing religious hatred spread by the Clerics against the Ahmadis in Pakistan. As a result of such hatred and targeted attacks, Ahmadis in Pakistan live under a threatening sense of insecurity and fear. Such killings are clearly an evidence that the government and law enforcing agencies are less bothered and intentionally ignoring to protect and safeguard the lives and properties of Ahmadis.

Hate campaigns against Ahmadis in recent months are on the increase. The Government of Pakistan has turned a blind eye towards the plight of members of the Ahmadiyya Community and has failed to act against those behind such hate campaigns.

Despite the repeated rhetoric of the Pakistan Government that Ahmadis are free and not persecuted, nothing is further from the truth. Pakistan is unable to safeguard and protect Ahmadis who are citizens of Pakistan. The evidence is compelling, overwhelming and beyond dispute. The Government of Pakistan needs to get its act together to ensure the safety and protection of all its citizens.