Report of the fact finding mission to Pakistan 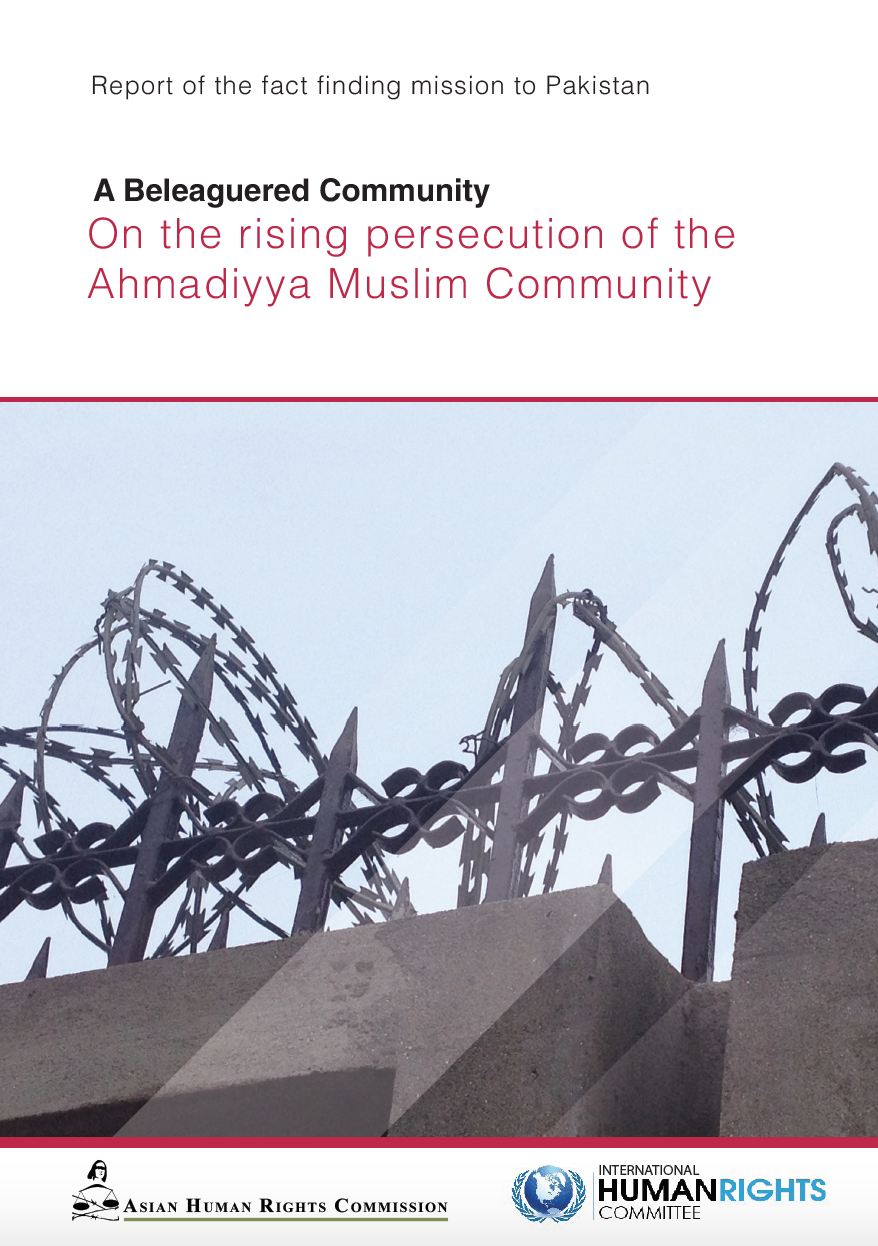 The plight of the Ahmadiyya Muslim community in Pakistan has long needed exposure and I do hope this report leads to action on the part of national governments both bi-laterally and multi laterally at the UN to end this persecution. UK parliamentarians are continuing to put pressure on the UK Government to make representations to the Pakistani Government to end this persecution and abide by Article 18 of the UDHR which they have signed. Whilst the UK is currently home to the international headquarters of the Ahmadiyya Muslim community I do hope that one day the situation in Pakistan will be such that they will be free to practice their faith there as well.

Baroness Berridge, Chair of the UK All Party Parliamentary Group for International Religious Freedom of Belief.

A timely and deeply disturbing report about the extent of persecution of Ahmadi Muslims in Pakistan. The fact that Ahmadis cannot even find refuge in their town of Rabwah speaks volumes of the fear in which they live each day.

Siobhain McDonagh MP, Chair of the UK All Party Parliamentary Group for the Ahmadiyya Muslim Community

“Pakistan has egregiously violated its international legal obligation to protect the Ahmadi Muslims, allowing those who would violently repress their freedom an assassin’s veto. The systematic transgressions against human dignity and the irresponsible and destructive actions targeted against religious minorities must stop. There is no room in the community of civilized democracies for impunity for such religiously motivated violence.”

Dr. Aaron Rhodes, President of the Forum for Religious Freedom 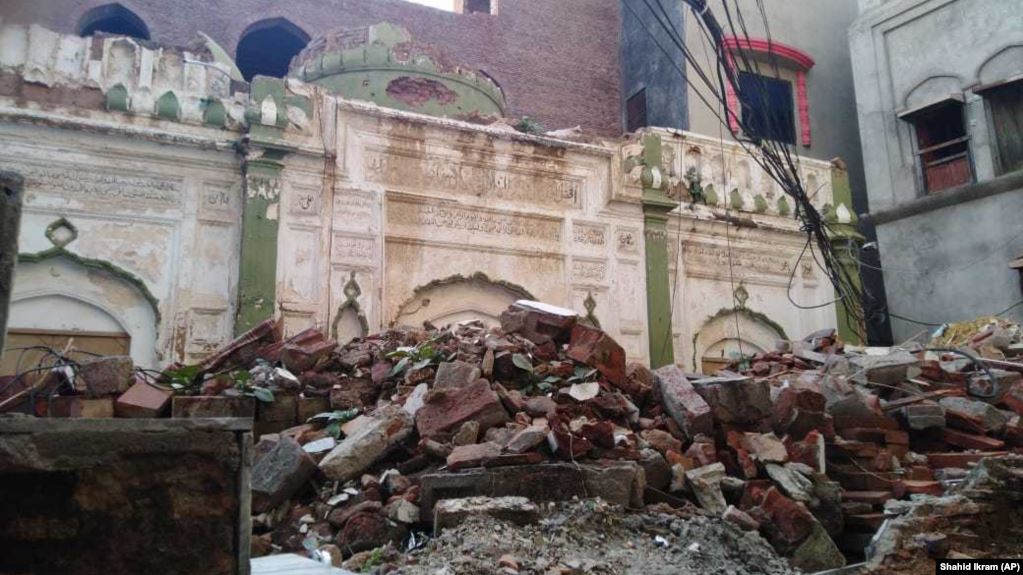 Following our observations the mission had identified a number of areas in which there is much needed improvement to ensure that some progress is made towards assuring the basic human rights of the Ahmadi community in Pakistan.

Clearly little progress can be made whilst the mindset remains highly charged with an “overzealous” outlook which is based on violence. It is equally clear that until more liberal and sensible politicians pool together their strength and find the political will required to resist the pressure from the fanatical elements in the orthodox clergy headway cannot be made.

Whilst training and encouragement may treat some of the dystopiac symptoms of the country only an abatement of the sources of the funding for madrassas and long term investment in secularisation and freely available state education to remove the core reasons that make individuals become radicalised will alleviate the propagation of the fundamentalist thinking and eradicate the terrorism that plagues the nation.

Whilst we realise in today’s climate it is unlikely that a wholesale reform of the Blasphemy laws would be “unrealistic” we believe that failing short of that for the time being the Government should entertain at least the following measures so that the process of reform and modernisation can begin.

The global threat from terrorism and Islamic radicalisation closer to home as evidenced by the attack on the Parisian magazine Charlie Hebdo on 9 January 2015 and numerous incidents around the world will make it more pressing that the international community pays close attention to the need for urgent action to check the ever rising tide of fundamentalist ideology.

We have identified the following core essentials by way of long term and short term recommendations on the one hand to the state of Pakistan and on the other to the international community.