‘Ahmadi Muslim’: The two words that still can’t be said, written, or broadcast in Pakistan

‘Ahmadi Muslim’: The two words that still can’t be said, written, or broadcast in Pakistan

Ahmadi Muslim. The two words I am not allowed to put together if I write for a publication in Pakistan, or speak on national television.

Once, it was simply the details of the punishment meted out to Ahmadis for practising Allah’s name that I had listed — an ordinance of the Pakistan Penal Code and not my personal opinion — which were edited out from an op-ed I wrote for a national daily.

Another time, during a talk show on a leading news channel, my comments on the persecution of Ahmadis were not bleeped out — the whole portion, in fact, was edited. 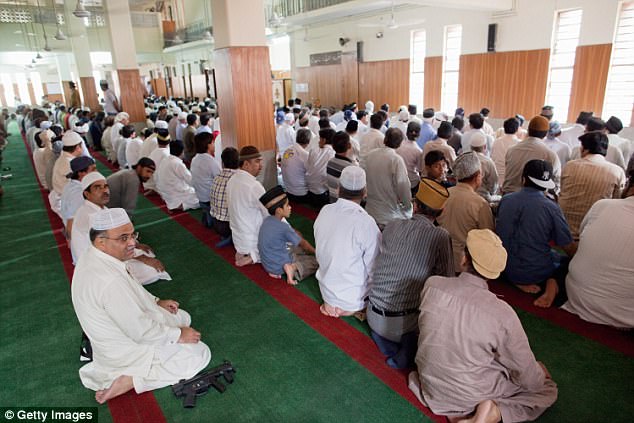 Media folks are scared. And justifiably so.
Verdict

Ahmadis are not Muslims, however, is a sentence that is readily accepted as a declaration, a judgment and a verdict.

It is a sentence against an entire community, an entire set of people, an entire set of beliefs, positioning the Ahmadi identity in an unchangeable box of rigidity and bigotry, marking them as the outsider in their society, finalising their isolation in their own country.

Pakistan — cleaved from India in 1947 in an effort to provide a new country for the safeguarding of the rights of one particular group of Indians, that is Muslims —in 2017 has ensured that it is not a country for anyone who is not a Muslim, or is the ‘wrong’ kind of a Muslim. 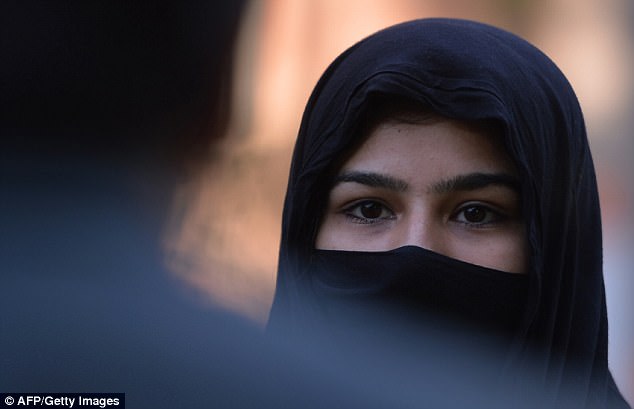 Faith is deeply personal. Faith is between an individual and God. Faith connects human to the divine. And only God is to be the judge of the veracity, or lack thereof, of that connection.

The white in Pakistan’s flag, ostensibly there to establish the existence of ‘minorities’, is so deeply discoloured that no amount of empty words and all-Pakistanis-are-equal rhetoric would bring back its original pristine hue.

There are too many stains of blood, too many memories of injustice, too long a trail of persecution.

Recently, one of the worst attacks on Ahmadis came in the form of a speech by none other than Captain (retd) Muhammad Safdar, the son-in-law of the three-time prime minister of Pakistan, Nawaz Sharif.

Amidst the overwhelming backlash his words received on social, print and electronic media, it is important to understand that his words are not mere electoral bombast or a point-gaining orotundity.

His hate speech is the blatant manifestation of the narrative of sidelining, isolation and outright ostracisation of not just those who are considered not Muslim despite being Muslim, but of all those who belong to other faiths and religions.

It is about the monopoly of those belonging to one faith over all others.

It is about the blatant distortion of Mohammad Ali Jinnah’s fight for a state for Muslims that was not based on theological principles.

It is about convoluting a just fight for rights of Muslims into a monolith of bigotry that declares all who are not Muslim as outsiders, pariahs in their homeland.

It is about the audacity of holding a man-made decision of a constitutional amendment higher than a divine order.

It is about Pakistan being the country that is only for Muslims despite weak protestations to the contrary.

While Safdar’s abominable remark attacking Ahmadis’ patriotism — ‘…enemies of the finality of Prophet Muhammad should not be inducted in armed forces and key posts… Ahmadis, Qadiyanis are enemies of the nation’ — was repudiated in categorical words by Lt Gen Asif Ghafoor, DG ISPR.

Safdar’s words, like the effects of a chemical attack on a hapless community, did deep damage.

General Ghafoor said: ‘We are a Muslim-majority state but the white part of our flag stresses that Pakistan is for all irrespective of one’s sect or religion.’

Ghafoor also showed pictures of some of the most important minority personalities in Pakistan.

‘They work for Pakistan and not because they belong to a different sect or religion. They are all Pakistanis.’ Safdar, during his speech/spewing of venom, called for ‘reversing the name of Professor Abdus Salam Centre for Physics in Quaid-e-Azam University, Islamabad, to its original name… If the name associated with Dr Abdus Salam Physics department is not changed, I will protest against it daily.’

The response from the Quaid-e-Azam University was quick and courageous, like the sentiments of millions of Pakistanis who reacted against Safdar’s callous words.

‘We strongly condemn obtuse and brainless demand by MNA Cpt (R) Safdar to change the name of Dr Abdus Salam Centre for Physics.

‘We cherish Nobel laureate’s achievements and are honoured to host the centre at QAU.’ 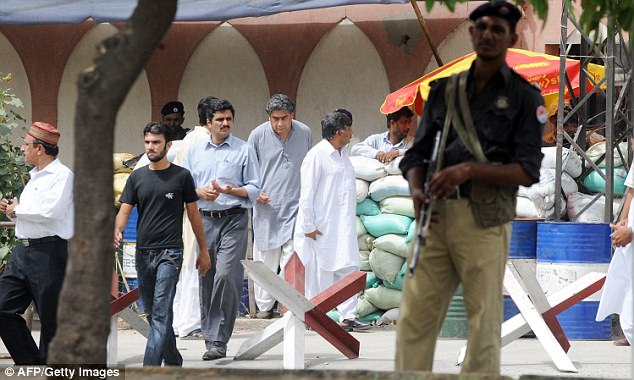 Forced to live abroad after his self-exile from his country for his personal faith, Abdus Salam remained a fiercely patriotic Pakistani and a staunch Muslim.

And in 1979, he became the first Pakistani to be co-awarded — along with American theoretical scientists Steven Weinberg and Sheldon Lee Glasgow — for ‘developing the theoretical framework that led to the apparent discovery of the subatomic known as Higgs Boson’ and more popularly as the ‘God Particle’.

Salam’s name became immortalised with the word God. The Nobel laureate died in Oxford, Cambridge on November 21, 1996, and was buried in Bahishti Maqbara, an Ahmadi cemetery in Rabwah, Pakistan.

In 2014, his grave was desecrated to remove the word ‘Muslim’. The world still reveres him as the man who discovered the God particle.

The history of Ahmadi persecution is long and bloody. Religious oppression is often a by-product, a side-effect, an auxiliary of political dynamics of hegemony, of controlling society, of the exploitation of masses.

The protests and condemnations against the Ahmadi faith were the perfect decoy to maintain the self-proclaimed position of the guardian of Islam many political and religious leaders in Pakistan had apportioned for themselves after the creation of Pakistan, which they insisted was made as a fortress of Islam.

Published in the Daily Mail