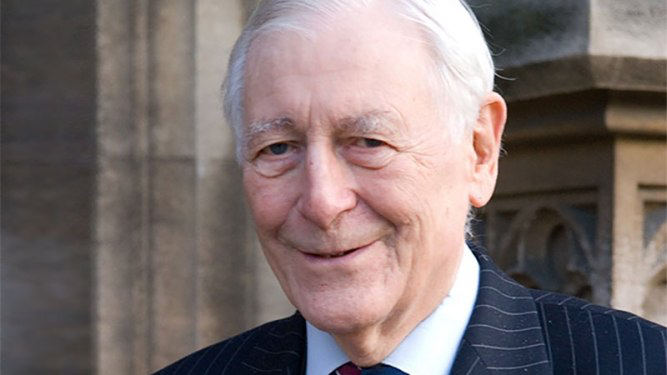 Lord Avebury
Lord Avebury, Eric Reginald Lubbock, 4th Baron Avebury, (29 September 1928 – 14 February 2016) was an English politician. He served as the Liberal Member of Parliament for Orpington from 1962 to 1970. He then served in the House of Lords, having inherited the title of Baron Avebury in 1971, until his death.

He was a keen advocate of human rights and the separation of church and state. Eric leaded the parliamentary fact finding mission about the Ahmadiyya Muslim Community to Pakistan. His findings were later published as a report. 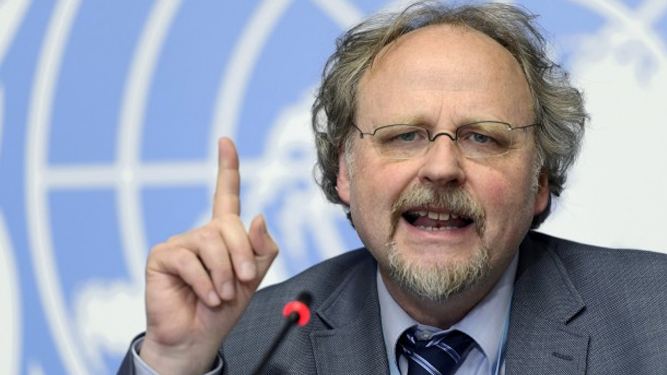 Prof. Dr. Dr. h.c. Heiner Bielefeldt
Heiner Bielefeldt (*1958) is Professor of Human Rights and Human Rights Politics at the University of Erlangen-Nuremberg (since October 2009). Before taking the newly established chair for Human Rights, he was Director of the German Institute for Human Rights (based in Berlin) which is the officially accredited national human rights institution of Germany. Between August 2010 and October 2016 Bielefeldt served as the UN Special Rapporteur on freedom of religion or belief. Since September 2016 he also holds the position of a Professor Two at the Human Rights Centre of the University of Oslo. Bielefeldt’s research interests include different interdisciplinary facets of human rights theory and practice, with a particular focus on freedom of religion or belief. 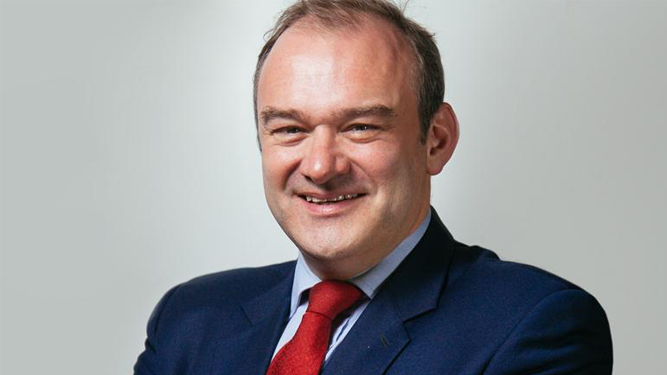 Rt Hon Sir Edward Davey MP
Sir Edward Jonathan Davey, FRSA (born 25 December 1965) is a British Liberal Democrat politician. He is the Member of Parliament (MP) for Kingston and Surbiton since the 2017 general election, having previously been MP for the constituency from 1997 to 2015. He has served as Secretary of State for Energy and Climate Change. 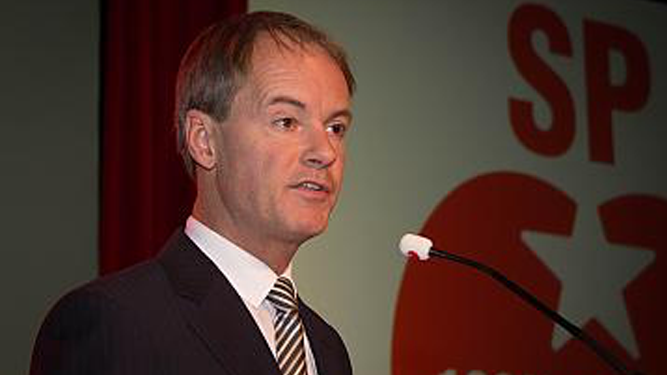 Rt. Hon. Harry van Bommel MP
Harry van Bommel (1962) was a Member of the Dutch parliament from 1998 until 2017 and a prominent member of the Foreign Affairs Committee. In this capacity he regularly raised the issue of the persecution of Ahmadiyya muslims in Pakistan. Mr. Van Bommel has a Master’s degree in Political Science from the University of Amsterdam, and holds a Bachelor degree in education. A staunch supporter of people’s livelihood in areas of poverty and injustice, he has been a regular visitor to developing countries in Africa and Asia, with a strong focus on the position of ethnic and religious minorities. On his initiative Khalifa Hazrat Mirza Masroor Ahmad was invited to address the Dutch Parliament. Mr. Van Bommel in recent years trained young politicians and activists in Iraq, Egypt, Surinam and Armenia. Harry van Bommel currently serves as strategic advisor to the council of Zwolle in the Netherlands and is still active as an international election monitor for the Organization for Security and Cooperation in Europe (OSCE). 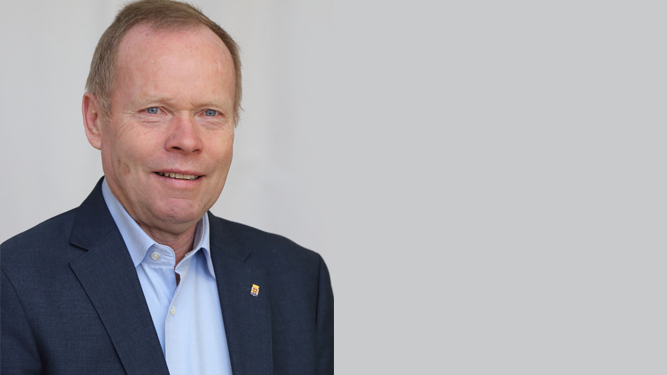 Roger Kaliff
Roger Kaliff is a swedes politician and a passionate supporter of equal rights for Ahmadi Muslims in Pakistan. 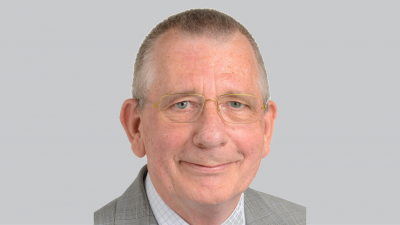 Dennis de Jong
Since November 2020 Dennis de Jong is the treasurer of the Dutch Foundation supporting the Refugee work of the Pauluskerk in Rotterdam.
De Jong is adviser to the Dutch Foundation International Freedom of Religion and Belief, and helps in organising round-tables on various themes relating to religion or belief.
De Jong served as Member of the European Parliament from 2009 till 2019. He was Vice-President of his political group (GUE/NGL) and co-ordinator in the Internal Market and Budget Control Committees of the EP. Moreover, he was substitute member of the Civil Liberties Committee. In that capacity, he was, inter alia, Rapporteur on the directive on legal aid. He was one of the co-founders and vice-chairs of the EP Intergroup on Freedom of Religion or Belief and Religious Tolerance.
Before he entered politics, De Jong worked for the Netherlands Ministry of Foreign Affairs, as Special Adviser on Human Rights and Good Governance. As part of his responsibilities, he was focal point for religion or belief in relation to foreign and development policies.
In 1978, De Jong obtained his Master’s Degree in Law and in 1979 his Master’s Degree in Economics at the Erasmus University of Rotterdam. Also in 1979 he obtained his MA in International Relations at the New School for Social Research in New York. In 2000, he got his doctoral degree in (international) law at the University of Maastricht on the basis of his thesis ‘Freedom of Religion or Belief in the United Nations’.
Page load link
This website uses cookies and third party services. Settings Ok
Go to Top